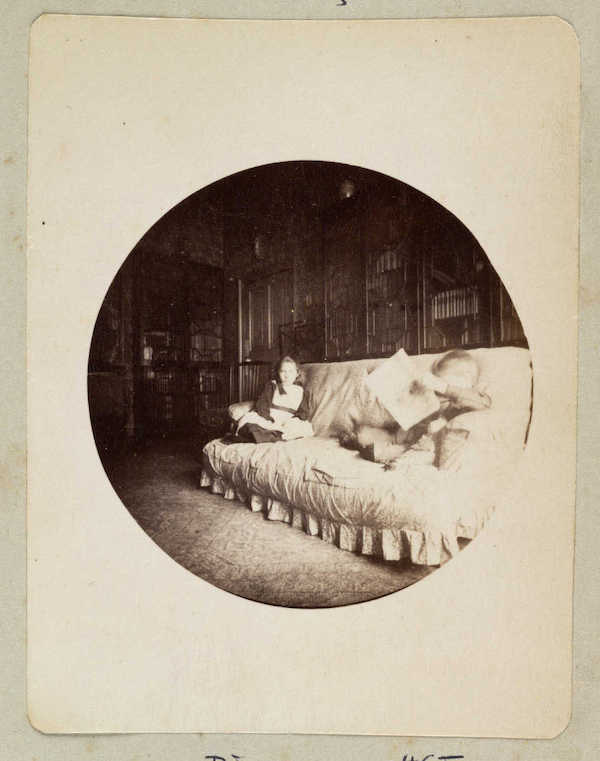 I’ve been focusing on positive self-talk, or at least being aware of negative self-talk, lately. Noting the times when I’m saying to myself “And then you did that thing that screwed it all up” and trying to reframe that feeling/expression somewhat. But there are some expressions that may SOUND like they’re negative, but that really aren’t. I was a weird kid. That’s not negative self-talk, that’s fact. Spacey and solitary, things went fine for me for the most part. I grew up, went to a college for weirdos, and wound up finding my path and things are good. I occasionally struggle, but I don’t feel out of step in my little town here.

I wrote a thing and was interviewed for a thing that both touch on this feeling. One is about Hampshire College and the financial mess that they’re in, maybe closing and maybe not. I both care and don’t care about this. But I was surprised to find that I had some left over grar feelings from back then, and they open the article. The other was a very short piece I wrote about how much Alison Bechdel’s book Fun Home affected me, how much I felt, to use the common parlance, seen. Here are the two pieces:

I’m mostly off my Wikipedia jag which is probably just fine for now. Expect to see it flare up again this time next year.