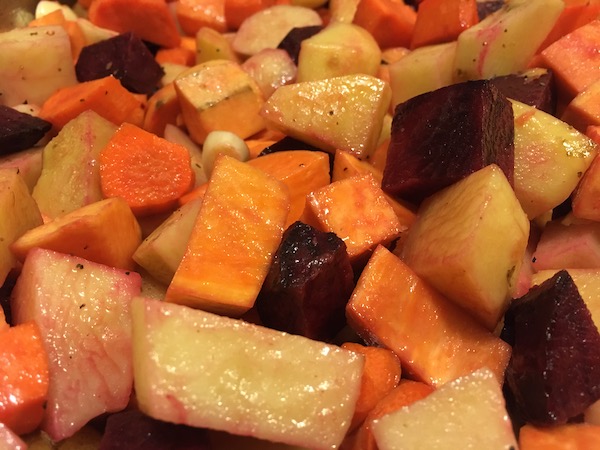 Still lumping along here. I tried an internet-person thing and here is my story about it. You may have seen internet ads for places that will mail food to you. Instagram is FULL of them and while my food situation is fine and stable–supermarket is uninteresting but generally safe, farm stand is a little spendy but has great produce and nice people–I do miss the serendipity of going new places and finding/trying new things. So I got one of those ugly-box type things. I had a coupon. There was a trial offer. I figured I didn’t have much to lose.

I selected from a list of meats and fruits/vegetables and waited for my delivery date. That date came and went. I called Fedex. The company has their own drivers in high-population areas, the rest of us get Fedex. The lady on the phone told me that my package (which was a day late, and had left the warehouse two days earlier) was “spoiled.” The nice internet company made the appropriate “Oh we’re so sorry!” noises and refunded my order and gave me a $10 credit. I still had a coupon.

I tried again two weeks later, no meat this time. The package was a day late, but it arrived! And it was in kind of mixed condition. The inside of the box, which had contained an ice pack, was moist and a little warm. This was not a problem for most of what I got (root veggies, celery, corn, avocados, garlic) but my apples looked a little ragged and they may have been a little bit frozen originally. The red peppers looked tired. And, granted, these foods were supposed to be imperfect, but they were mostly supposed to be blemished and weird-sized, not inedible. So I dropped the company a note, said things were mostly okay but that my order had been late again and some of the food was damaged. They were apologetic, and refunded my entire order. I still had a coupon. I made some nice roasted veggies which were delicious and I ate three entirely perfect avocados. I do not think I have had three perfect avocados in a row in my LIFE.

Another two weeks later, I decided to try again. Another order, less dentable food, still no meat. Let’s see what happens. This time I got an email from the company that said due to “recent events” (huh? which ones?) my order was late because of staffing in the food-packing part of the whole business. I got another email that same week saying that they’d be raising their delivery charge 33% and their minimum order amount “in my area” 50%. I got a tracking number from them that said my package hadn’t left their warehouse, right up until the time the box showed up at my house a day late. It was tipped against the side of my house with all the fruits and veggies in a little pile on one side. This time I’d gotten a few canned items, just to try that option out, and the cans had destroyed two of my apples. I sent a note explaining this and saying this was a nice experiment but I’d be cancelling my account. They refunded my order for a third time (I suspect they may not have a way to do partial refunds). I still have a coupon, if I ever decide to go back. I also have some big boxes and packing material that need to go to the transfer station, as well as a few gel freezer packs that are not entirely recycleable; the company suggests emptying the gel into the trash (?) and recycling the bag. Bleh.

So, hey, stuff happens. Clearly they aren’t really ready to serve my area. And, if I am being honest, I have a lot of good, if somewhat predictable, food options here, ones that are lower on the food chain and I can get into my house without accompanying gel packs or tons of extra packing material. I got to try out a weird service basically for free. And I do still think about those three perfect avocados. 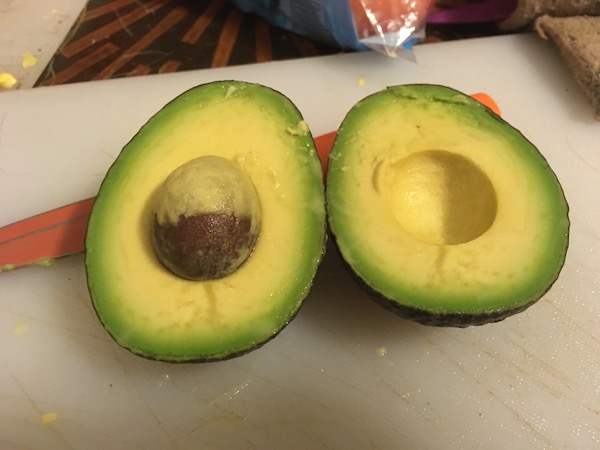