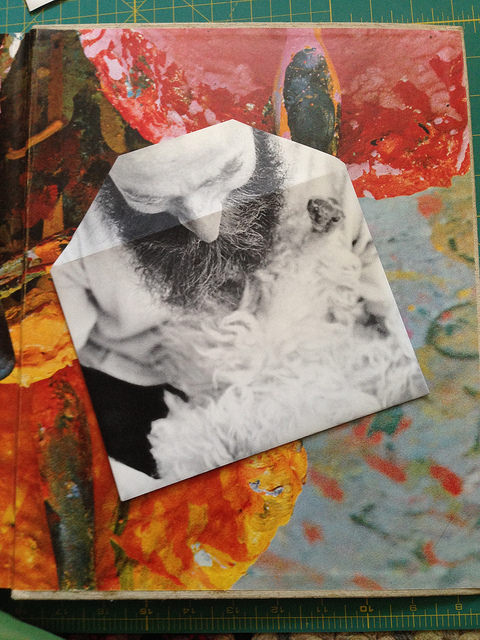 Continuing the quest for offline hobbies and activities I’ve added a few things to my “stuff I know how to do” list. Last week I was in Westport and instead of getting the lawn guy to take down the sea grass that grows really tall in the backyard (you can see it in this image only now it’s taller and dead) I decided I’d try to do it myself. This involved learning to use a hedge trimmer which I’d never done before. Internet randos claim this isn’t a skill–“Is mopping a skill?” they’d ask–but it felt skillful to me. Especially since I did what every novice hedge trimmer user does and chopped the cord clean off. “Why is that part of the hedge on fire? Oh…” I presume this is something everyone does because 1. that is what everyone told me and 2. it has a replaceable cord. So that went mostly well. Jim helped a lot with the clean up. Always save some time and energy for the clean-up. Advice I used to ignore and now mostly do not.

This week I was back at home and had a week with multiple hours of (mostly good) online meetings and I needed a thing to do which was offline and nominally creative. At some point I need to go mossing but the outdoor weather hasn’t been quite there yet. I went by a thrift store to drop off some stuff and found a cool book about as old as I was, full of art photography. I decided to revisit an old hobby which was making envelopes out of nifty old paper. So I spent the time in-between my sub shifts at the library cutting and folding and gluing. I took a few photos and put them online and people asked for more detail so I supplied it in the form of a HOWTO set. And then for laffs I made an animated GIF of all 40+ of my envelopes. I think they look pretty good. Now I need to write some letters. Fortunately this is not difficult.