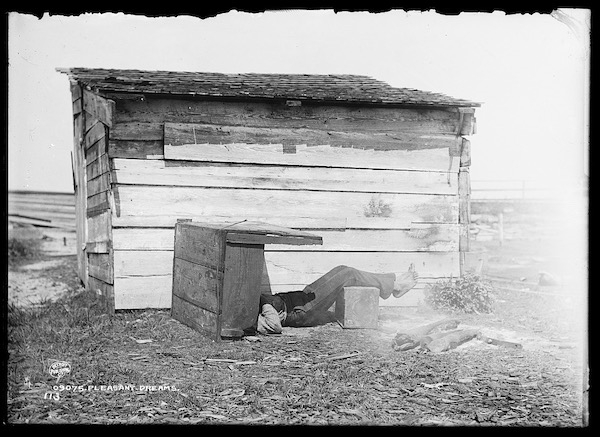 For no reason I can figure out, I’ve been sleeping well. Hooray!

This is a big deal because since the Summer and the beginning of my pesky shingles-and-doctors saga, I’d been sleeping unreliably and was never sure I had enough medicine to make sleeping work. Historically I didn’t need much medicine for sleeping, but I needed to know I had some. For work especially, if I needed to wake up early after a day of traveling, I needed to know I would sleep (on a night that might be hard to) so that I could assure people it would be worth it to pay me a decent amount of money to give talks or do my thing. And so when my doctor said “No.” to me getting those medicines refilled, it was a problem for home-me but also work-me. I had a lot of nights trying to white-knuckle it to sleep in case I needed the medicine I did have for later.

At some point, roughly in line with when I found a doctor who was a little more “Hey, you know your body, why don’t we do what works for you?” I just started being tired at night, most nights, and falling asleep within a half hour. Only downside is that I’m into younger-me patterns where I go to bed around 1-2 and wake up around 9:30-10:30. A fine schedule, but difficult if you need to go to a morning meeting. I don’t have many of those, but I have some. Today I worked at the library at noon so I set my alarm for 11 just in case. I woke up ten minutes before it.

I live a pretty routine-bound life and part of that routine is some offline time in the morning to drink coffee, watch birds, stretch out my muscles, and do some little “try to be a good person” meditations. This is much easier if my morning is lining up with other peoples’ mornings so that when I’m really starting my day, people aren’t ending theirs. In the next few months I’m getting more into my old routine, doing a few more mostly-local talks and even leaving New England in a month or so (briefly) for work. It’s nice to feel that maybe I am up for it.