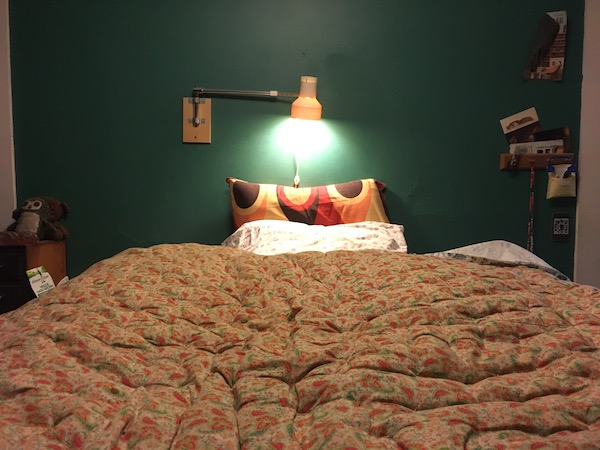 Well this post is pretty simple this year. I stayed at my dad’s house on December 30th last year, woke up and drove to Randolph and have not slept anywhere besides my own bed since then. I haven’t gotten on an airplane since late 2019. I’ve only left the state four times and that was just to go hiking or walking with Jim. Am not thrilled about most of this, but mostly resigned to continuing to try to do the right thing and see what I can do to help other people’s 2021 not be as much of a shit show as 2020 was for so many.