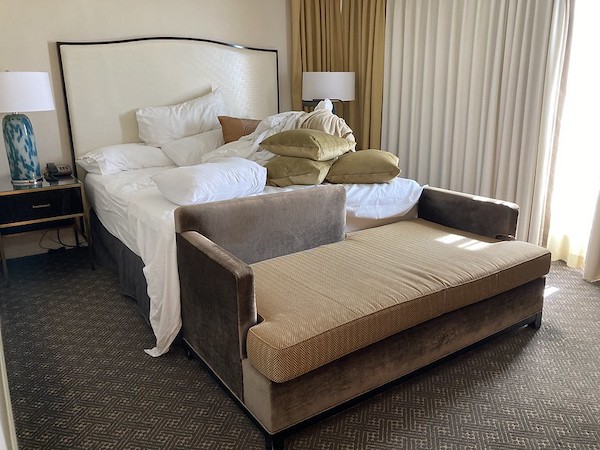 Another slow year. I stayed at exactly one place that wasn’t either my old place, my new place, or a family place. That was a fancy hotel in Montréal where the neighboring building was under construction that started early in the morning, so I slept half in the fancy bed and half on a couch cushion in the bathroom. A few nights at my sisters and a few nights in Westport and that was basically it. I did move to a new place a few blocks up the road so there was definitely something to break up the “monotony.” No idea what 2023 will bring yet. I’m glad I like being at home.