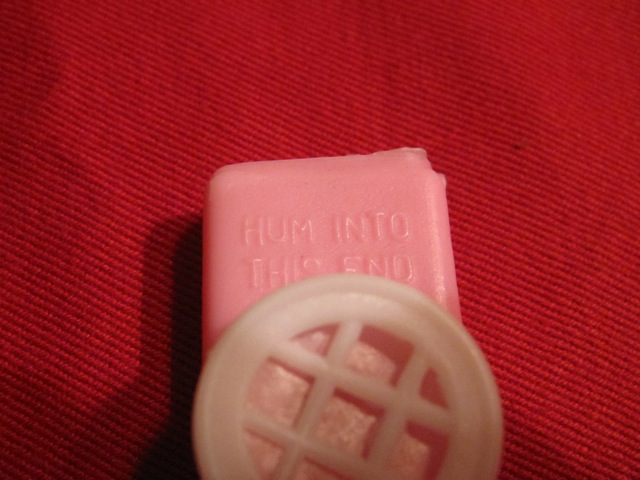 So my house in Topsham is officially for sale meaning there was an ad in the paper and everything. Of course, like writing the book this “for sale” process will take forever so I’m not getting all antsy but if you know someone who wants to buy a barn and some acreage nearly in the Northeast Kingdom, please let me or my excellent realtor know. I went up to the house this week because there was some concern that none of the keys worked. I got to break in to my own house which was exciting and then be further amazed that the place wasn’t as much of a mess as the Giant Disaster Area that it’s become in my mind. Winter’s tough all around, but I was certain I’d go there and see that a family of rabid racoons had taken up residence and eaten all the books and attracted bears and hill people and I’d have to evict a wandering band of hippies and meth addicts before I could make my way in through the barn. But really it was just a somewhat empty looking and cold little house that has looked better but also looked worse. I’ll be excited to sell it.

The combination of getting rid of that house and working with Kate to make plans for my dad’s house [current plan “stay the course” future plans may vary] has meant that I’m doing some more deaccessioning of my things and offloading ambient stuff generally. At the point at which you live in a house with, say, five wireless routers and you’re only using one of them, you should maybe let a few of them go. I’m all for having backups of things, but I can’t imagine a situation where I’d need to have a fourth backup router, or a third iPhone or, as the title mentions a sixth pair of slippers. And as much as I like to play the “I love you all in different ways” game with my things, I am just not going to get around to wearing my eleventh favorite t-shirt, ever. And the second favorite “dress in case I go to Burning Man again”? probably not necessary for my future happiness. Don’t get me wrong, I keep pretty much every piece of mail I’ve ever gotten [digital and acoustic] and make a distinction between unique personal possessions and mass-produced plastic-and-metal.

Of course extrapolated out there is some thinking to be done about your ninth favorite relatives and your seventh favorite vacation spot and your tenth best friend. Of course the joy of friends is that you could invite your ten best friends to some event, but I’d have a tough time wearing my eleven favorite t-shirts, though I’m sure a younger me would love to try. 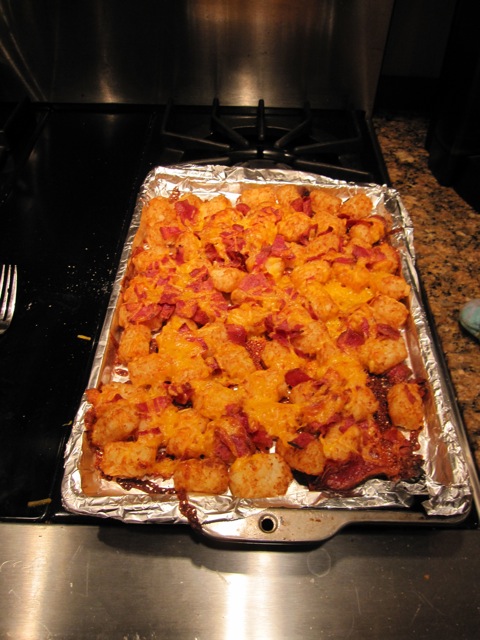 So this weekend I had some friends down to my dad’s place to watch the Superbowl. I have always been ambivalent about sports but I am very much pro-socializing, especially in wintertime, even if wintertime is a little mild like this one is. Growing up as a somewhat alternakid, I didn’t do the normal sports stuff and going to an alternacollege just continued this trend, though I was on the volleyball team briefly which was positively jockish for Hampshire.

Anyhow, I decided to have some people over and then was like “Oh shit am I hosting a Superbowl party?” One of the things that is great about being an adult person is that all of your friends bring stuff to parties and if one or two of them doesn’t for some odd reason everyone else has brought enough to cover them. So Jim and I did some shopping and cooking because once in a blue moon I find that sort of thing really fun. I whipped up some turkey bacon tater tots [with cheddar cheese] along with some sausages, some nilla wafer and peanut butter sandwiches, and some really good oatmeal coconut chocolate chip cookies. We also had the usual assortment of chips and dips and sodas and juices. Andrea and Corey came with vegetables of various stripes. A guy I’d known only by his MetaFilter nickname [slap happy] arrived with beers and my friend Brian showed up with soft pretzels which turned out to be just the thing the whole event was missing.

And I guess we watched the game on a big tv and ate tasty food and hung out in a warm room in a cold state during a mild winter in a house that is only partly mine. And it was a good time.

Everything else has been steady state. The doctor said “It’s fine, keep waiting.” The car is still working. Work is going well. I’m still reading books at night. And the big news, if there can be said to be any big news, is that I can sort of plinka plinka out something that sounds familiar on the ukulele now. An action that resulted from a combination of going to a few lessons and actually practicing in-between them. I’ve always liked You Are My Sunshine, so I don’t care if it’s simple. It makes me happy when skies are grey, and except for a brief stint with the recorder in third grade, I’ve never really been able to do anything with musical instruments, so this is good news.