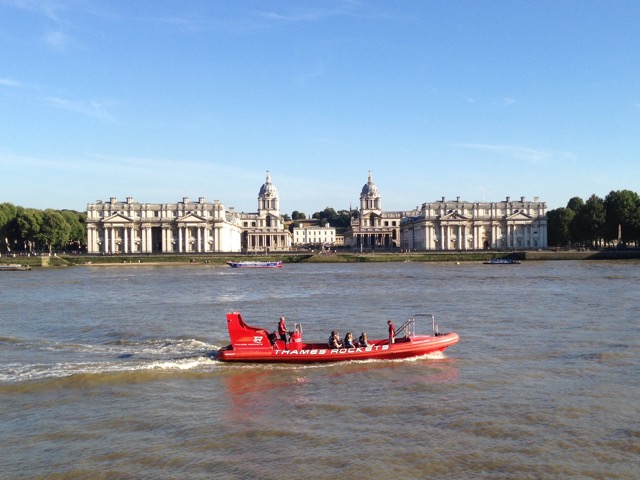 I’m very excited to say that I’ve been to the UK and actually left London this time! Kate and I went to England for a wedding and did a bunch of other stuff while we were there. Enough stuff that it may have been a bit too much stuff. But it was fun! And busy. I’ve had to make my peace with not really having a place-by-place recounting of my trips since to do that I’d have to take time off from my trip to write things down or narrate or whathaveyou. So here are some bare bones outlines and feel free to ask me about the rest of it. Trip photoset is here.

We flew into Heathrow and arrived at our weird AirBnB pretty late. Which wasn’t a problem except our host had given us the wrong keycode. Nothing makes you reconsider your AirBnB vs. hotel stance like sitting in the middle of a residential neighborhood in the middle of noplace, ten feet away from the bed you’re supposed to sleep in but with no way to get there. We worked it out (numbers had been transposed) but it was touch and go there for a bit. The place was weird and funky, I liked it a lot. Kate liked it a little less. It was well-situated to go see a lot of London and easy to get to/from places and walkable to some shops and things to look at. We noodled around in London for a few days, checking out museums and libraries and managing to deal with the incredible heat wave that we hadn’t packed for. Vermont is a little like London in that people don’t have a lot of fans or AC since it rarely gets that hot.

We then took a train down to Exeter (and then got a ride to Okehampton) where I was going to perform a wedding. I can’t legally marry people in the UK but I can do a nice ceremony (you can read it). It was so great to be in the countryside. Not only was it cooler but the AirBnB we had butted up against a farm which meant familiar smells of home (which was actually fine, I am not being passive-aggressive) and a GIANT BULL who would come by to say hello and we could chitchat with. There was a lot of driving on single-track roads and we met a ton of people every single one of whom was great to talk with and get to know. The wedding was one of those just-worked affairs where people were all up for it, the weather complied and folks were on their best behavior. After getting home from the wedding I just face-planted and felt like I slept forever. Sleep was a little hard to come by on this trip. Neither Kate nor I are great sleepers. I was just reading in a doctor’s waiting room that the first night in a new place, you’re only really half-sleep anyhow because some lizard brain part of you is half-awake being vigilant against… trouble. Makes sense to me.

On the way out we took three trains, missed two (scheduling nonsense, we were on time!) and it all worked out just fine. I even left my luggage on a train and Kate figured it out before the train left and the vacation was completely ruined. Look at me, sprinting in the train station! There were a lot of those little things: victory snatched from the jaws of defeat. We wanted to spend the last day just chilling and sidling up close to the airport so we stayed in Windsor and had a nice afternoon/evening walking along the Thames and checking out the castle and taking photos of swans. Yet another weird AirBnB (just two bedrooms and a kitchen, no living room but we knew this ahead of time and it’s really all we needed) but one that was just what we were looking for. Up and out the next morning and a decent flight home. Jet lag was pretty intense for a few days but it’s really nice to just be able to be awake when you need to be and sleep when you need to. And then Childnado IV happened (pix in the last entry) and I came back to Vermont a few days later.

So I know some people come back from vacation and talk about the food, or the shopping or the views. I mostly enjoyed getting nerdy about the places we stayed (and the libraries we saw) and otherwise it was just great getting to walk and eat and make jokes with Kate in an all new place. I love getting to stay in people’s houses instead of hotels and enjoy staying in neighborhoods instead of business centers and busy intersections. And it’s great getting to see friends and hang out with locals and the wedding was a great opportunity to do that. It was definitely a lot of vacationing for a not-that-long summer, but on the other hand, it was about time for a lot of vacationing. 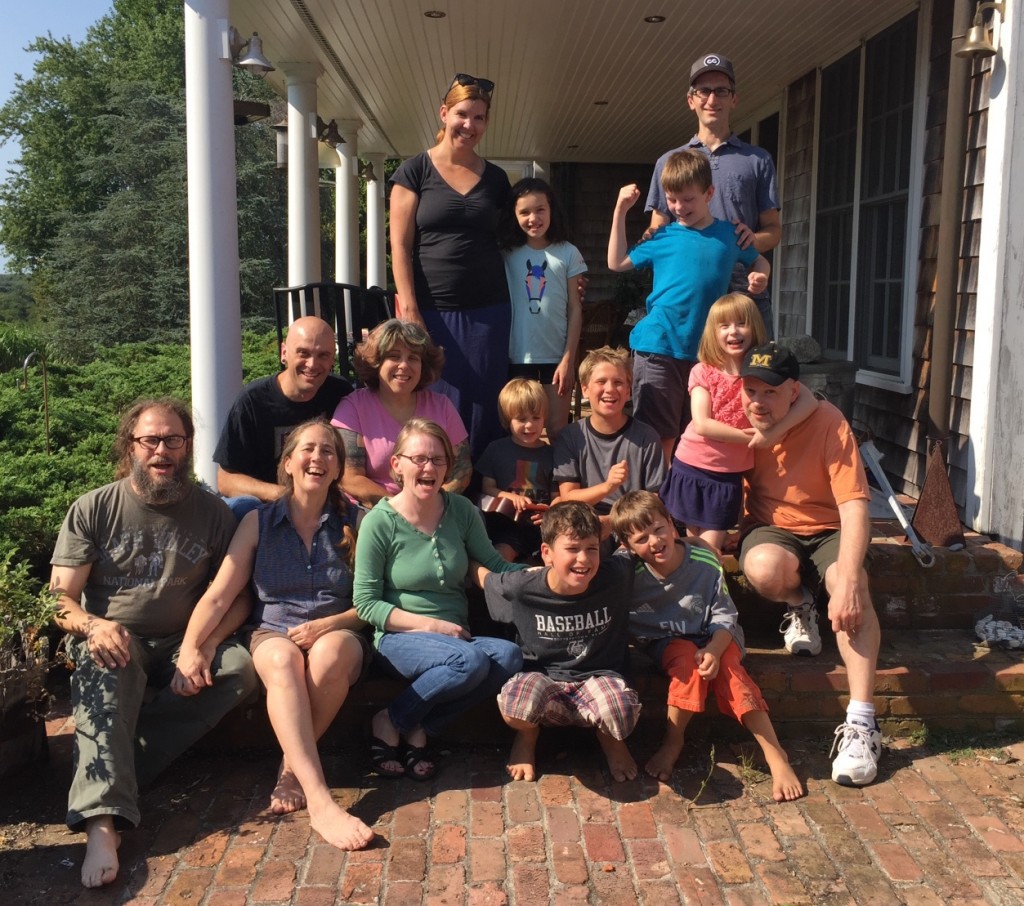 So Run DMC has that catchy song where they say “Not bad meaning bad but bad meaning good” and that’s how I feel about forgetting about the Virgo Month of Leisure. I mean it’s sort of a joke already. I have to have a vacation from my life, an entire month, because I am high strung and don’t know how to relax. So forgetting the fake holiday because I was (maybe) busy relaxing? Joke writes itself.

But! This year I’ve been getting better at it. I meditate now (I will only talk about it if you ask) and do yoga when I am in Vermont. I went on nearly three weeks of actual vacation this summer and as a result, forgot about the Virgo Month of Leisure entirely until a few days ago. And then I went back through the old MoL posts to see if I’d been keeping up with them and no I had not. Last year I had a weird shoulder problem and so wasn’t posting much. I’m not even sure what I was doing the year before. In 2013 I did a 15 year wrap-up so I’m pretty plugged in from before that.

This past weekend was both Childnado IV (pictured) AND my birthday on consecutive days. I haven’t even gotten my photos from London uploaded yet but I can just word-picture it for you and tell you it was a good time. And London was a good time. And I miss being home in Vermont but I feel like I really summered it up this time, in every good way. This week is about putting things away and loading up my car and eating all the leftovers and getting ready to teach people how to use computers and becoming reacquainted with smaller towns and emptier roads and woodsier yards and colder weather. Totally ready for it.

For people who are interested in my librarianing, I’ve got a librarian newsletter which I send out more or less weekly, just 500-800 words about library topics. Feel free to click over to see the archives or subscribe if it’s the sort of thing you think you’d like.