I scored a 114 point word in Scrabble last week. The word was SEVENTY. On a double double, and then a bingo. Bam. I had a cold just after Town Meeting and a return from Montréal that lasted far shorter than it should have. In contrast, Jim has been sick an unreasonable amount with some sort of lingering crud so I haven’t seen him in a while.

What’s that, you say, you were on Montréal? I thought you were in Toronto! Both are true. Jim and I had a vacation scheduled to go see friends and walk around and eat food in Montréal. He was too sick to go. I figured I could stand to get out of the house anyhow. I had friends who had a friend who had a few cats that could use company and I hung out with them (friends and cats) for about a day and a half and had a nice drive up and back. Went to a new library and picked up some local library gossip. I’ve photographed 40 of Vermont’s 183 public libraries so far. Checked out a museum and got to use my Harvard Library card to save myself $10 (it’s almost like it was a paid fellowship!). Went to the public library and tried to get help getting on wifi from people who spoke French as a first language. Interesting experience. Stumbled into a street fair and walked for miles in five degree weather, it was a good time. More photos under this photo. 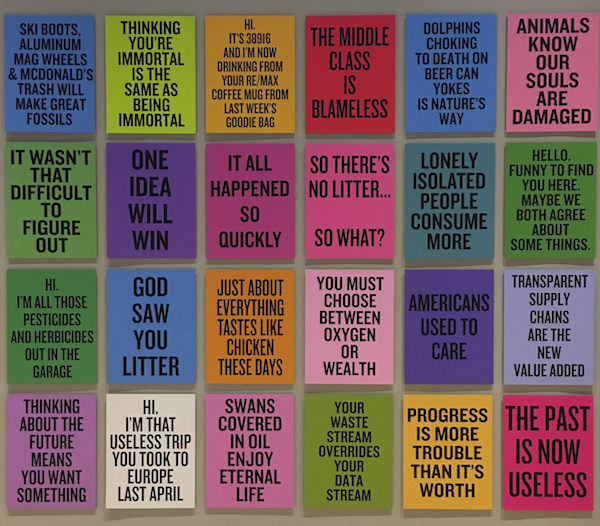 Lastly, I brought bagels down to Town Meeting which was the day after I got back. We have a little coffee hour before the meeting and I’d always fill up on cinnamon buns and then be all jangley and crabby through the meeting. This year I said “BE THE CHANGE, JESSAMYN” and brought something with protein. And so did other people. I wrote a little bit about my Town Meeting experience on the Harvard blog, it was a good experience. Between getting up for coffee hour and staying late for vote counting (and getting to tell my friend he’d won his election!) I had a 12 hour day being busy. This is not usual for me. More photos under this photo. 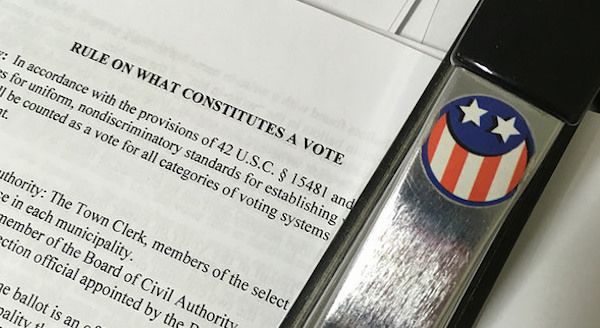 So I got home and crashed and stayed crashed for a few days. My positive self-talk is that I was snuffly because I hugged too many people and that is the story I am sticking to.