I am not just a grinch around holidaytime, I tell people, I am a grinch all the time. I work on my attitude but I am a nitpicker and sometimes being a nitpicker means that you notice little tiny things that don’t bother anyone else and it makes you seem grinchy. I know that I differentiate crabby from nitpicky but not everyone does, nor should they. Often these are things that really only affect me–my friend still jokes about the level of sound coming from her refrigerator after I mentioned it when staying at her place–and some are larger issues like why libraries don’t have better websites if we are in the information business? Anyhow, the internet tires me out because it’s always full of soandso said something racist and other people flipped out, or various people in positions of power being jerks, or clickbait-y “Top Ten Things You’ll NEVER BELIEVE” and I’m always like “Try me, I have a pretty good imagination…” Headlines that offer to show me something that leave me breathless are either preaching to some other choir or have a really low bar for what makes someone amazed/breathless/stunned/whatever.

So anyhow in the vein of lowing the general internet blood pressure, here are a few things that have happened to me that you might think would have gone badly but actually went okay. I only mention them because it’s easy to think this sort of thing is never dealt with well.

I realize that some of these situations are ones that maybe only I was worried would go terribly wrong. But others were scenarios that have entire web communities fretting about them on the regular. I’m also aware that being a nice middle-aged white lady counts for something and that I am a fortunate person in many ways. Writing all of this down is maybe also to remind myself of that as well as to just address the old “Why doesn’t the newspaper ever have any GOOD news?” question. 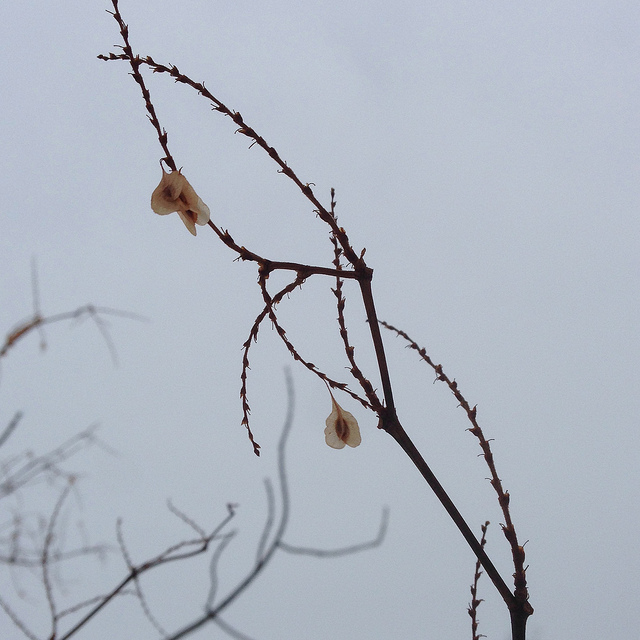 You know it’s been a while when your blogging software has forgotten about you and you have to log in again.

The good news is I’ve mostly been enjoying the holiday season and have not been suffering from it. The late Thanksgivukkah holiday (food photo here, this year’s menorah here) means that everything feels closer together this year which is fine by me. I’ve got a trip to Arizona slotted in at the end to go visit Jim’s folks with him and Milo so I think I’ve just shifted activity in that direction. The week afterwards I’m giving a talk in Lexington MA about blogging. No slides. No conference. Just me talking about … doing this. So I figured I should not only get on it but also get contemplative about it again. It’s been a while, seventeen years? I have a lot of other online avenues of self-expression now and so this space has been for more longer-form thoughts, longer-ranging what I’m up to things. I enjoyed reading this post on Zeldman’s website where he talks about blogging and invites people who still do it to chime in in the comments. A lot of familiar names in the comments, and some new ones.

Last weekend was the Christmas Bird Count which was appallingly cold and a little spare on the birds but I persevered and saw a few. Next weekend is the Neighborhood Solstice Bonfire which is my favorite social holiday event and then I head down to Westport to chill with Jim and Kate and her friends and my friends, back up here for New Year’s Eve. It’s a cozy little routine and I’m already cueing up a day or two full of movies. I got my flu shot in-between starting this post and wrapping it up, so I’m feeling snuffly and achey for whatever real or imagined reason so I’ll wrap this up here as a good loose end to encourage me to write again before late January.