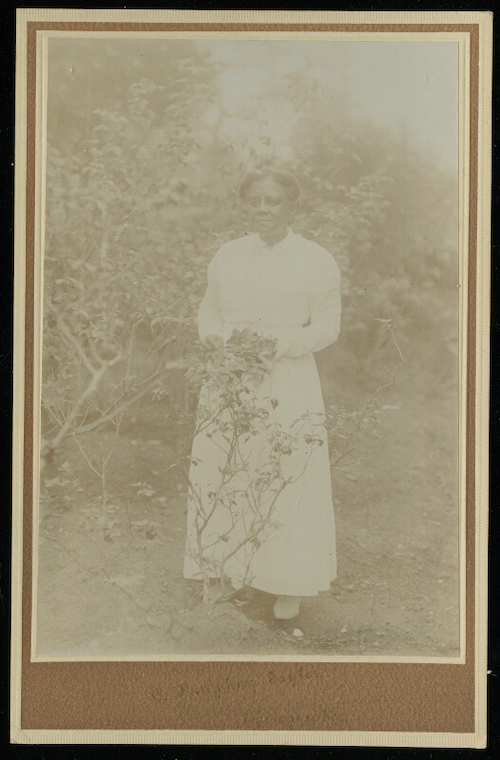 My other year end lists, over at the other blog are online now: reading list, library visit list. It’s the 13th day of the year and I’ve already racked up five library visits, but mostly because I’ve been filling in at the library. It’s been fun.

The big other winter hobby, which I somehow pick up every winter and then drop again when the weather improves, is picking away at Wikipedia’s representation problem, which I wrote about in March (shortly after I wrapped up a brief consulting gig with Wikipedia). Everyone’s got their own special set of skills and I’m always trying to use mine to do the things I like doing. This winter, the plan is to create Wikipedia pages, mostly for women and people of color. I’ve done a page a day so far and I’ve enjoyed it. I’ve also been able to upload a bunch of photos of people that are better than the ones that were there. Until this weekend the general plan was:

Then I finished scanning NYPL, and discovered that the Digital Library of Georgia also allows you to search by what is in the public domain, so that is next. Previously I’d used Florida Memory. I’d love to be adding photos from Vermont but there is no statewide image resource, much less one that allows searching by rights. Which is too bad. To be fair, most states don’t have this sort of archive.

I felt like listing what I’ve done somewhere and, while I speak Wikipedia, not everyone does, so here’s what I’ve been up to in a bloggy format. These are pages I created.

I also added a bunch of photos and you can see those mainly over at Wikimedia Commons. Most of these people either didn’t have a photo of them on Wikipedia, or they didn’t have a good one. A lot of people grab images from public domain books to add to Wikipedia which is great but then time passes and better images are available. It’s good to be able to add better photos and improve someone’s legacy. Once a photo is up on Wikipedia, it makes it to Google within minutes, it’s actually a little eerie.

The photo that leads this post is the one I’m stuck on. The caption just reads C. A. McGill and the photo is from Monrovia, Liberia. I’m pretty certain that this woman is part of the McGill Family who emigrated to Liberia (I added the woman’s photo that is on that page). There are photos of a few of the McGills and other early Liberian colonists in the Library of Congress. But, documentation is scarce and I haven’t been able to prove that this woman is related to those McGills. I’ll noodle around some more with this next week which is when #1lib1ref starts up again, and maybe write a few more pages. It’s good to have a hobby. 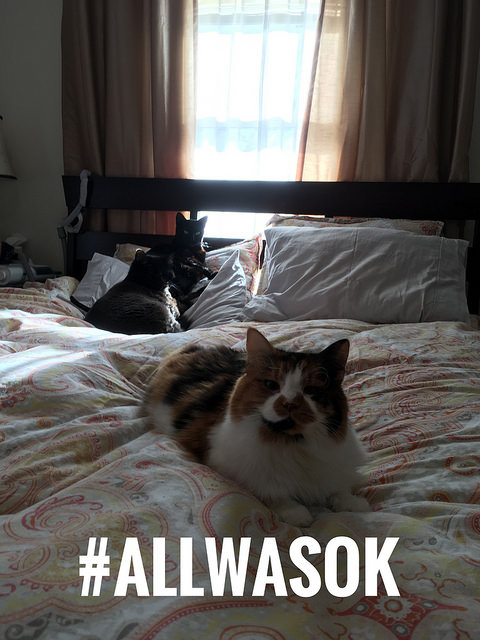 This picture is actually my sister’s bed, which I did not sleep in, because I was bad at taking photos this year. This was the year I said “No more travel!” after the summertime and mostly meant it. I did only three airplane trips this year and actually forgot to take a photo of the most exotic place I stayed, a sort of dorm room situation in Hawai’i. I wish I could say I enjoyed all this travel but it was sort of a down year for me and I didn’t rise to it. I took good pictures and I generally had that “Sitting in the backyard wrapped in a blanket” feeling to a lot of it. Sort of safe and comfortable but also sort of pining for home.