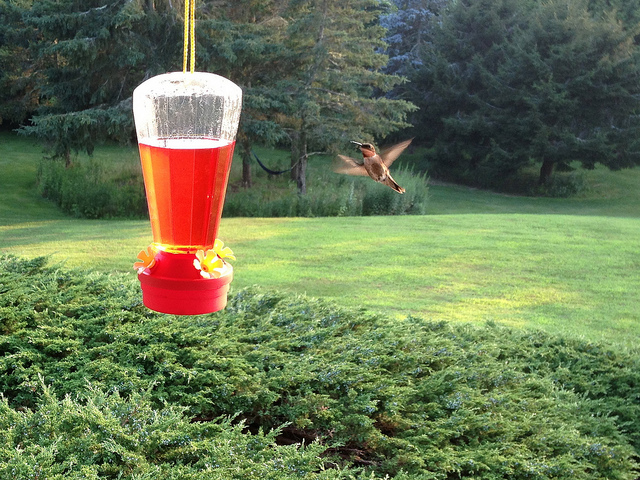 At some point, I will max out what I am able to do with my iphone’s camera, but a combination of good luck, a steady hand and some good lighting have led to some impressive shots. This is one of them. Summer is shaping up pretty okay. I am back from a speedy road trip to St Paul MN via the Baseball Hall of Fame and a motel with unadvertised free kittens. I got to spend a few days in the twin cities on both sides of the river and saw lots of libraries and a few good diners. Was waiting to post this until my photos were up but they’re still not all up so here we are.

I’ve been back in Westport trying to go to as many places for quickie day hikes as I can. I had to get over my general aversions to 1) hiking alone and 2) driving someplace to go hiking. I found a good day pack that holds just enough stuff and have gotten better at finding and evaluating trails, printing maps, following trail directions and signs, and keeping bug and sun hazards to a minimum. I’ve always really liked the outdoors but have rarely felt competent enough to go for long hikes, where “long” for me is more than an hour or so. I am gradually getting over that. Here are a few recent hikes I’ve been on, left here as much for my own memory-jogging as for information that might be helpful to others.

– The Westport Land Trust has a “places to walk” page with local walks
– The Trustees of Reservations do land trust stuff at a state level and have a places to visit section
– Dartmouth Natural Resources Trust has a trails section
– The Commonwealth of Massachusetts just redid parts of their website leading to a lot of broken links from Google but they have this list of places to hike and this general parks page.

So, wishing I had been doing this for previous seasonal hiking, here’s a list of where I’ve been so far.

– Westport Town Farm – really just a lovely walk through a field but it’s one of the prettiest fields around.
– Dunham’s Brook Conservation Area – an actual place to walk that I can walk TO. A few short paths one of which I think would be longer but ends at what is now a cornfield
– Old Harbor Wildlife Refuge – a short set of trails that connect two roads. Teeny parking lot which had a slightly odd dude in it when I was there.
– Herb Hadfield Conservation Area – another “connect two roads” set of trails. More well-marked than most.
– Bird Street Conservation Area in Stoughton – about halfway between Jim and me (thanks MeetWays!), a nice simple trail that goes some neat places.
– I was put off from visiting the Freetown Fall River State Forest because of the big “crime” section of their Wikipedia page (though seriously, escaped emu?) and wound up at the Copicut Woods instead which were totally abandoned on the 95° day when I was there.
– Yesterday despite flash flood warnings–nothing like a cell phone warning alarm going off just as you’ve started your hike–we walked around Ponkapoag Pond which is part of the Blue Hills Reservation. In the pouring rain. This trail is less than half an hour from downtown Boston so I suspect this is the only way we would have gotten it to ourselves the way we did. Or maybe it was the flash floods closing down all the roads. Had a great time and found the best boardwalk I’ve ever been on. Fascinating part of Massachusetts with some neat (and somewhat appalling) history.

Got a few more Westport/Dartmouth walks planned over the next few weeks but they will have to wait until my boots dry off which, by the looks of things, may take some time. I’m sure Sarah Scully did not think that she’d be kicking off a whole hiking extravaganza by gifting me these boots several years ago, but that’s exactly what seems to have happened.