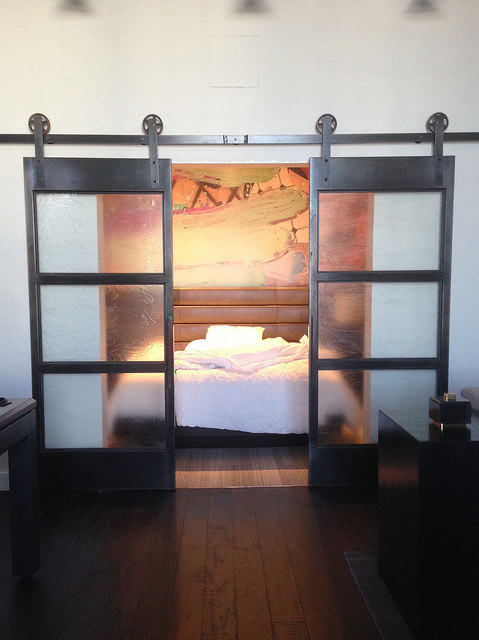 Here are photos of the places I slept in 2016. I only took airplanes twice for travel last year (once to London and points south and once to San Francisco) so a lot of these places are closer to home. There was also a treehouse. And a very fancy hotel in Boston. And a place with no running water up a mountain near me. And one redeye flight. Lots of multiple visits. Two real vacations. Summer at #dadshouse. Twenty-seven places that were not my place or a family member’s place. You can tell I’ve ramped up traveling when you compare it to last year. 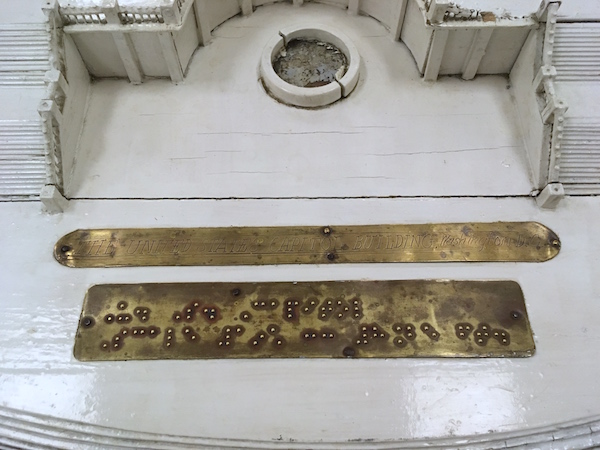 Its very weird not working.

I should back up a little. After my really fun trip to San Francisco where I got to meet a lot of my colleagues for the first time, I came home thinking about what I wanted out of life. My job at the Archive was great, but very hours-limited. Part of the reason for my trip to San Francisco was to have face to face meetings to try to change that. They were not successful. As much as I had Big Ideas for the future of Open Library, I felt actively restricted from doing almost anything, given the actual tasks my job included. At the same time the site was being aggressively promoted without being aggressively supported and it felt like a secret.

Working on a team with others who worked four times as much (and who coded) meant a lot of time spent trying to advocate for changes and bugfix and not enough time actually getting things done. There’s a solid team. The place will continue to exist. The Internet Archive is a great place but one that doesn’t prioritize community engagement the same way I do. I wrote more about this decision on my newsletter (mostly library stuff, feel free to subscribe, it’s approximately weekly) but it feels like the right choice. I decided to leave sort of quickly, before Thanksgiving, so I wasn’t working through the holiday season.

This is not to say I don’t have work to do, just that I have LESS, and almost none that isn’t on my schedule. What I specifically don’t have is the “Oh hey the code we released late Friday afternoon has a bug, so angry people will be emailing all weekend. You don’t have to write back to them until Monday if you don’t want to” pressure. Which, again, comes from working someplace where my values are not as in line with the values of the organization as I’d hoped. I’ve got a strong personality, I was hoping I could sway people. And I did, but not enough and not in the right way. They will miss me. I will miss them. It was a bad fit and I sort of wish it wasn’t.

So I spent Thanksgiving not worrying about email for the first time in a decade and then I went to Harvard and gave a talk about the dangers of innovation (pdf) which I am quite pleased with. While I was on campus I toured some libraries and my friend Jen suggested I check out this small art exhibit at the Radcliffe Institute. And I don’t know how to explain it but it was cathartic; scale models of buildings, made for blind people (many as WPA projects) that you could touch and interact with. All the while weather reports were piped in sort of through the walls. The invisible made visible. The visible made invisible. I had the gallery to myself. I vaguely remembered when my sister and I used to go to the Perkins School for the Blind when we were kids because we had a family friend who worked there. We met and interacted with blind children and learned about their worlds. I thought about how important that was to a rural kid in a very not-diverse environment, and how that happened because my mom made it happen, and how much that mattered.

You can learn a lot more about Perkins by looking at this lovingly curated Flickr photoset. Because, just to drive this point home, it’s the loving curation that makes some jumble of random digital crap into knowledge and not just data. Ahem.