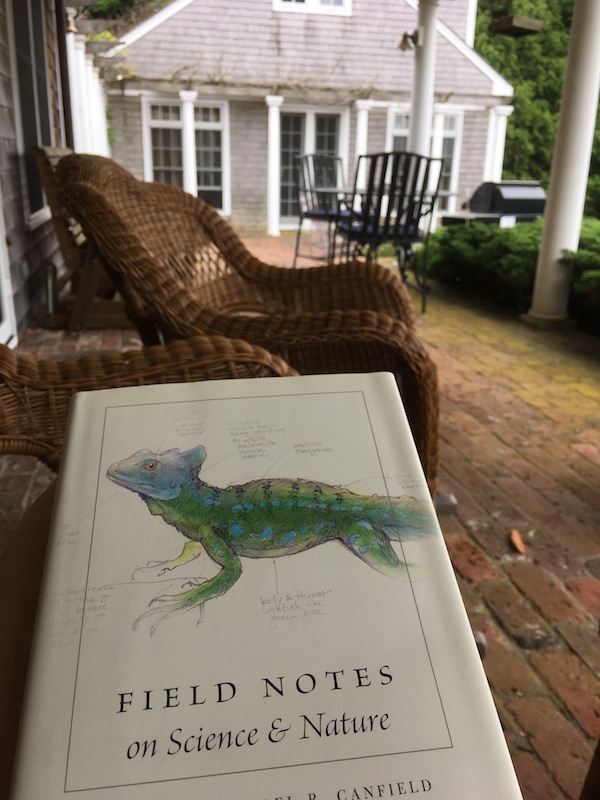 As a night owl, I really thrive when the days get longer. As a freelancer on the east coast, my circadian rhythm is also good news. Starting in late May I have been teaching an intensive class at the University of Hawai?i at M?noa LIS program which ends today. Intensive means students get three credits for six weeks of work instead of sixteen. So I try to make it count. They do a lot of work. Which means I do a lot of work. The class is asynchronous, but I still try to get us together in a Slack channel once a week. However, since they are all on HAST (Hawaii-Aleutian Standard Time) and I am on EDT, we’re six hours off this time of the year. So we meet at my night time for ninety minutes and it works out okay. I’m glad I have this option.

The class is Tools for Community Advocacy and it’s all pretty much online. I’ve been asked to teach another class for them on Community Engagement in the Spring. I took everyone’s advice and asked if there might be a way to actually GO THERE for part of the class, even a half a week, and they said maybe. I like the idea of travel more than I like the mechanics of traveling but I like being “somewhere else” whatever that means at the time. And I like the state of having been somewhere. I like that I’ve been to all the US states. I wish I had been to all the Canadian Provinces. I’ve been following the Mayor of Yellowknife on Twtter. I’m going to Edmonton and Toronto in the Autumn (both provinces I’ve already been to but I’ll schmooze with people from up north I hope).

And, since it’s Summer (please see this excellent Summer Solstice page Matthew made) I’m now down in Westport MA, just another way I can be somewhere else. I’ve been doing the usual things, tidying, organizing, evicting animals and insects from the inside and feeding and watering them outside. I’ve been trying to get house projects done including getting the septic pumped, getting my old car out of here and plugging away at deferred maintenance. I’ve never been good at leisure time, so I decided to mostly redefine it. I know it sounds a little woo, but waking up and meditating can make the entire rest of the day seem like it’s going by at a more “normal” pace. I used to always feel rushed, now I’ve gotten better at determining my own role in generating that feeling and doing something else with it. I’m getting a lot of reading done. The usual open door policy applies if you’re in this neck of the woods. It’s nice here.