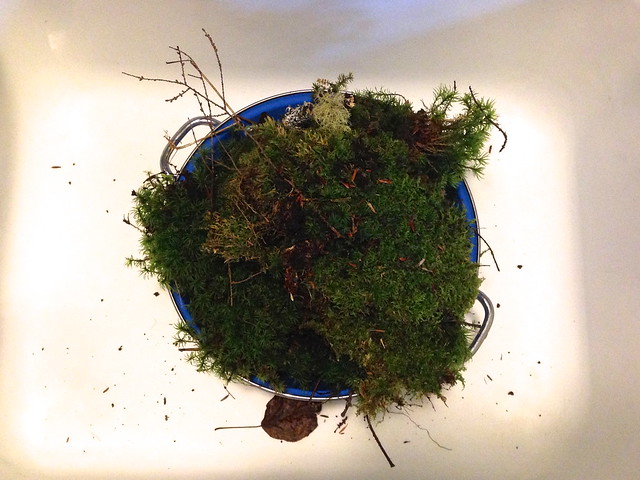 There’s often a fine line between the positive value of trying something you’ve never done before versus being a persistent novelty-seeker who is never satisfied with just doing the same stuff. Which is my way of saying I tried doing karaoke in a bar full of strangers and did not die. This is an expression Jim and I have. We’re both sort of self-directed folks who dislike doing things that we don’t want to do. I mean who doesn’t, at some level? But this is challenging when you start avoiding things that you should do (going to the gym, paying bills, sweeping, to name a few of mine) just because you don’t feel like it. So we have little “Rah rah!” sessions where we try to encourage each other to do things that are good for us and will not kill us. Presto! So when my friend Kevin invited me to the Halloween-in-November party at the bar I’d never been to in Bethel, I went. And then it turned out we didn’t know anyone else there. And while I was in my full-on bee costume (and got a ton of good suggestions for songs to sing) he had put on devil’s horns and called it a day.

This would have caused more-agitated Past-Me to lose it. Present-Me saw it as a good opportunity to try singing karaoke where no one would see me (except Kevin, who belted out a lot of classics in very good form). It was fun. I’ll try it again. I’m trying to remember why I never did karaoke every before. I’m sure I had a good reason.

Other highlights of the week included getting elected to another Justice of the Peace term, getting paid by everyone I’d invoiced (Massachusetts Library Commission, you are impressive in your promptness!) and taking a half day off to refill some of my poozly-looking mossariums. Jim was up last weekend and we hit ten more towns for my “photograph all the 251 Vermont towns” project. I’ve got 75 towns to go. This upcoming weekend includes maybe a Jonathan Richman concert, a possible sock sale and Cabaret at the Chandler Film Society on Sunday night. Before then I have a few articles to write and maybe some sweeping to do.