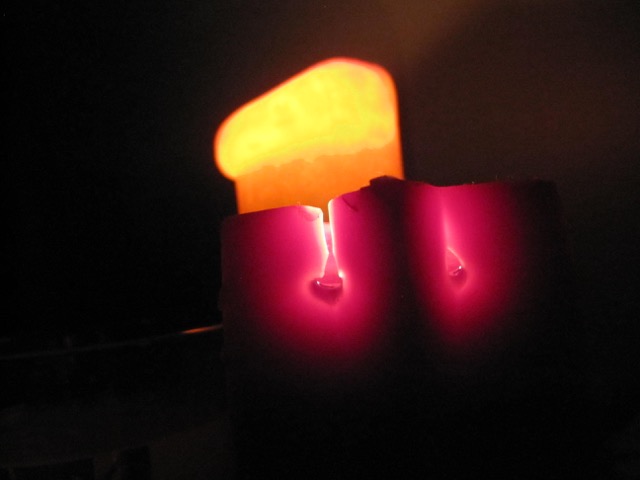 I had a dream that it was before Thanksgiving again and there was some issue and I was displeased. Something about the drive back from Massachusetts always makes my next night of sleep go weird. Woke up happy that Thanksgiving had already happened, and actually had gone really well. Jim and I mostly hunkered down in Westport and ate food and watched movies and played video pinball and went for long walks. I also managed to pull some mystery muscle in my back so I’ve been laying low since then with Advil and a hot water bottle and a lot of stretching. I am mostly fine but I’ve been happy I don’t have a lot to do these days besides showing up places. Places I am showing up this week include

– a meeting today to see if I can take over the local music hall’s emailing function
– picking up the rest of the ground lamb from my CSA
– ukulele class
– speaking of the CSA, doing something with all this squash I’ve gotten from them
– making cookies for a cookie swap
– two scan-a-thons at local libraries, helping people get their pictures scanned and online or into email, on a thumb drive, whatever
– regular old drop-in time
– maybe a trip or two to the gym?

I’ve also got some writing to do, besides this. For the first time I can remember I’m making the bulk of my job income doing writing: my Computers in Libraries column and a bi-monthly thing for Medium. Medium is sort of odd because it’s both a platform, a place where people can put their essays for free, and a place that some people (like me) get paid to write. I wrote one essay there about Buy Nothing Day. You might like it. There’s a bit of stats-viewing involved in writing there. You’re encouraged to “amplify signal” on your posts and other people’s posts. I write for a section called The Message which has a lot of good writing in it so this is not difficult. Great stuff there. One of the curious things about my article was that it got a lot of traffic from being linked from Digg. Digg is sometimes seen as the Reddit also-ran but it apparently it still around and doing well. It’s always interesting to check in on internet culture. Anyhow, this is the long way of saying that I am a writer for a job now, as some people define job.

Update: I started writing this on Monday but now it’s Wednesday morning and we had one of those snowstorms yesterday that went all day including an exciting power outage at 9 pm that allowed me to realize just how many of my battery-powered devices have ancient batteries in them. I lit some candles, pictured, and read a lot and texted with some people on my phone and went to bed early in a cold house. My drop-in time and uke practice were cancelled. I spent a lot of time worrying about whether the pounds of frozen lamb I had would last night night (they did) and woke up to a hot house because I’d left the thermostat up (To 65°! So decadent.) and wore two pairs of pajamas to bed. Today we’re all back to normal and I didn’t even have an excuse to eat all the lamb.