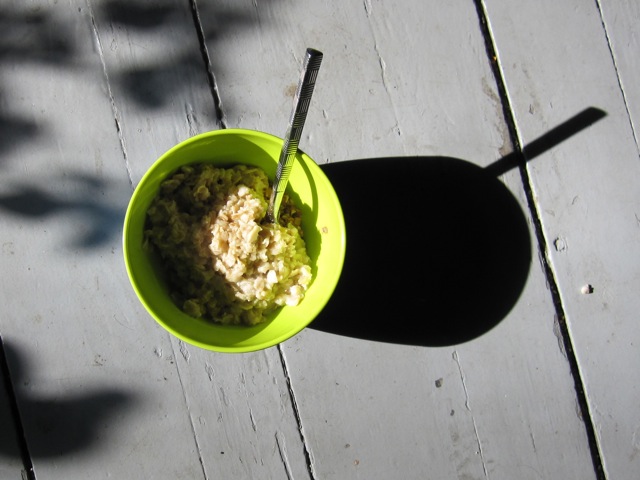 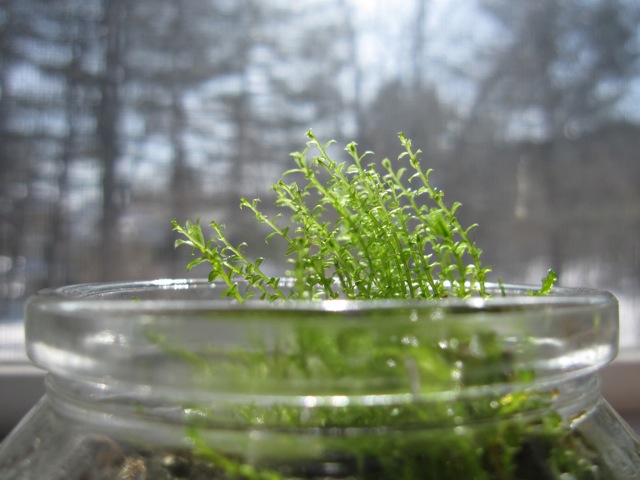 A decade of having a little bloggy notepad of what I’ve been up to means that sometimes my memory doesn’t work totally right. It’s like when you remember things that happened in your childhood that you have pictures of, but not the other stuff. I make an effort, but at this point working on memory tricks seems to be more work than just writing more stuff down.

I got home from eleven days away last night. The memory thing is that somewhere en route from (my amazing friend) Michael’s house in Texas to Logan airport, I lost my Mac’s power cord. I’m pretty smiling-buddha about most of my posessions. I do my best to take care of them but I try to maintain equanimity when something goes wrong. In this case I was sleepy and sort of buzzed-out from a really good time at the SXSW conference and I have no idea where my power cord got to. I called all the lost & founds — after a week of talking about usability, finding out that I could only figure out if someone found my power cord tomorrow was astonishing to me “but I’m in the airport where I lost it NOW…” — but no one saw it. And, to be fair, if I had a job in the airport lost and found and someone brought in one of these Mac power cords that retails for $75, you can bet I wouldn’t be giving it back either. At any rate. I got myself a new one in Massachusetts and promptly forgot that I even lost it. I also lost my long maroon scarf (how can you lose a ten foot scarf?) and that’s bugging me a little more, actually.

My trip was great and included a panel discussion in front of a room of ~800 people, my telling an old bad drug story (never before linked!) at the Fray Cafe, some quality power-eating with good friends who I don’t see often enough, and then a trip back through MA where I saw my Dad and helped a friend move and did a little of the Jessamyn-magic on Jim’s full-o-stuff bedroom. The long quiet bus ride and drive back from the bus station is like a three hour airlock between people-time and quiet-and-cold-Vermont-time. I’ll be turning around in a week and heading down to DC — actually Crystal City Virginia which is a terrible name for a not very interesting place — and in the meantime it’s back to classes, swimming, bird feeding and getting some of my brain back. Here are some photos of where I’ve been: Westport, Austin. They help me remember.