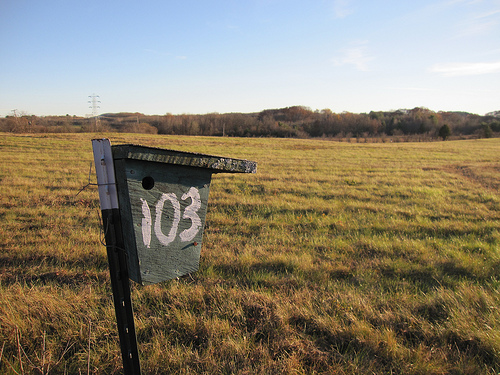 I went away last weekend and headed down to Amherst where I hung out with Jim and my friend Matthew, went walking around outside a lot, ate a lot of delicious food and saw the Asylum Street Spankers for the first time on what was, sadly, their farewell tour. It was a good time.

The last few weeks have been a lot of adjusting to the shorter days and hoping that my poozly sinuses can hold up long enough for my ENT appointment which is in December. So, I’ve been scarfing down a lot of zinc, drinking a lot of tea, trying to get some sunlight and dwelling on my least favorite dwelling-topics: sinus infections (avoiding) and sleep (getting enough of). Mostly successful.

A story you might like is how this video of my colleague Josh and I swearing up a blue streak wound up making $200 for my local food bank. It’s sort of complicated and involves a lot of inside baseball, but I’ve had a frustrating day trying to explain Mac computers to local folks, so I’ll try this.

– There was a thread on Ask MetaFilter where some one asked for good jovial insults to call your friends. It was, predictably, hilarious.
– So, we mentioned it in the monthly podcast. Yes there is a podcast, about a website. And yeah it’s really us talking about the website. I can’t explain it, it is somehow good.
– In the comments for the podcast — yes we put the podcast about the website on the website itself and then people comment on the website, about the podcast — someone mentions that he’ll give $20 to my favorite charity if I read the list of insults into a video camera. He did this knowing full well I would totally do this.
– Josh (cortex on MetaFilter) offers to help and he is much handier with video stuff than I am.
– I do the reading and send the link to my friend who donates $20 to the Randolph Area Food Shelf (my charity of choice) via PayPal. He mentions it on Twitter and a few other people offer to make donations if I send them the link. I do
– The next day, Josh finishes the remix and it is terrific. He makes a separate thread about the new video and people enjoy it and because PayPal is so ridiculously simple, chip in some cash for the food bank.
– I put up the original video of me just reading words off, with no remixing. At some point I decide to explain to the Food Shelf what exactly is going on and I receive a nice note back from them. I have no idea if they saw the video or not.
– I teach a somewhat frustrating Mac class and decide I would rather explain this to internet strangers [and facebook friends] than make myself a drink.

This has nothing to do with tree swallow houses, which I decided to use as an illustration on the off chance that an auto-playing video of me swearing like a sailor might be surprising or off-putting to anyone. I realize this is not likely.

I wish I could say I’ve been not-around online because it’s been lovely outside, but in truth it’s been raining an awful lot, but it’s sunny today! MetaFilter turned ten years old yesterday which was an occasion for much online grab-assery as well as a lot of “awwww” reminiscing. I’ve been using the site since maybe early 2000 and it’s been my paid job (or one of my paid jobs) since 2004-ish. It’s a great job, my co-workers are terrific and I’ve met a lot of real life people who make my life excellent. Tomorrow I’ll be heading to New Orleans for an in-person MeFi Tenth party and a few days of hangout time. I made this little movie yesterday in response to Josh’s little movie and I think it’s amusing and you might enjoy it. 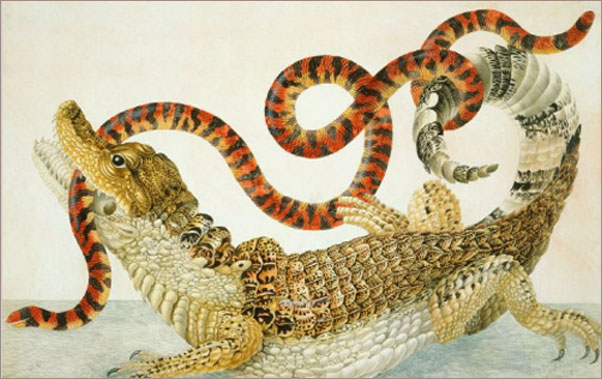 Every so often I rue the fact that this part of my website is really more of a journally thing than a bloggy thing. Sometimes I have internet things that I want to refer to that don’t fit on librarian.net. This is one of those times. Here are those things.

I can’t remember what else there was I wanted to show you, but I may add it here at some later date if I remember.

I sort of like the zombietime that I have when I get back from travelling. There is always a morning — or if I’m lucky a day — where I just hang around in my PJs and catch up on things digital — email, blog updates, photo uploading — and do all the “I was away” things like laundry, opening mail, watering plants etc. The following days are for longer-term catching up like paying bills, going to work, unpacking, food shopping and the like. I’m at the end of catching up. It went well. I did some good work with some local libraries, I helped some folks do computer stuff, I planned out my next few months and I made these excellent homemade croutons out of some everything bagels I’d had in the freezer. I also caught up on a little YouTube.

When Kate and I decided that the Natural History Museum really wasn’t probably going to amaze us, we started riffing on it a little. I made a little movie with Kate in it called Halifax – Great people, so so museums. You can watch it.

I also found out that my favorite Channel 4 unwatchable-in-the-US TV show is available via YouTube. Granted, you have to watch a 25 minute show in three segments, but I find it to be worthwhile. The show is called The IT Crowd and it’s about nerds that work in an IT department in the basement of a big office building. What makes it amusing, to me, is that the guys are really nerdy they’re not Robert Carradine in high water pants and horn-rimmed glasses. They act weird, they talk weird, they interact with women weird; they’re spazzes. You can also peek around their office set and spy EFF stickers and Flying Spaghetti Monster propaganda and think “oh hey those look like the stickers on MY laptop”. Anyhow, you can look at some of the playlists on YouTube and watch it. I recommend this one which I think has all the episodes on it.

It’s raining and thundering a lot this evening. Anyone wanting to get to VT before the leaves are gone probably has about 5-10 days to do it in.

I made another little video, this one is actually decent and may transcend boring though I do use the adjective “little” far too often. It’s just me walking around my town but I managed to put a vocal track (all in one take!), and and audio track and keep some of the original sounds and I think the mix works pretty well. Every time I go to the VT International Film Festival, I leave thinking “I’d like to make a little movie.” This year I finally got off my ass and learned to do it. Like many technological things, it’s not hard to do at all, but I’m finding it a real challenge to learn to do well.

I have two links to show you.